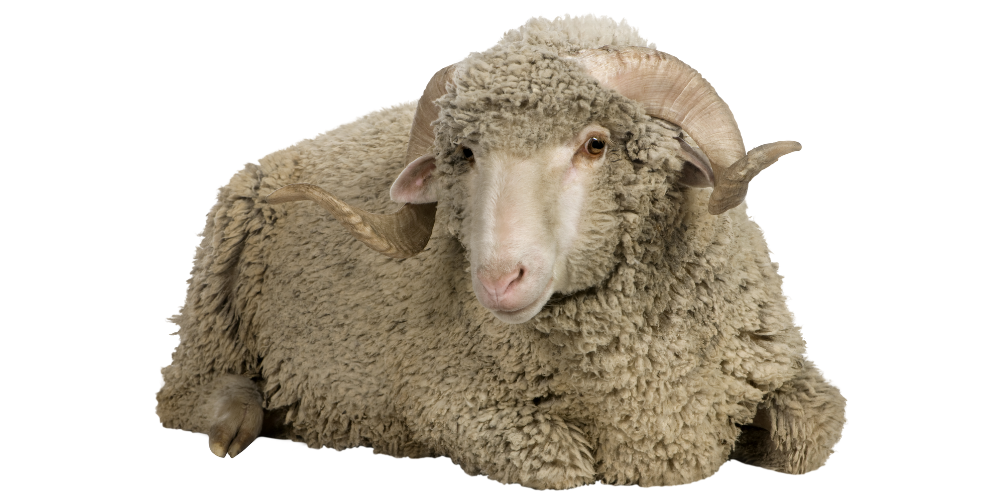 There are so many different kinds of meat that are eaten in different parts of the world. Some countries may only eat certain common kinds of meat, like chicken, beef, or pork. Others may broaden their options to include less-common meats, like bison, horse, or even ram.

Needless to say, it’s hard to know exactly how a certain type of meat might taste without having tasted it yourself. So on that note, what does ram meat taste like?

Ram meat is known for its gamey and robust flavors, and its gamey taste pairs well with earthy tastes offered by mushrooms, campfire smoke, and nuts. Its taste can be compared to other gamey meats like boar meat and venison, although some have said it has a stronger flavor.

Now that we have the main question answered, let’s take a closer look at other things you might have questions about regarding ram meat. We’ll explain a few other things, like what ram meat is called, if rams are good to eat, and more. Keep reading now to get all the details.

What Is Ram Meat Called? Just as other animals’ meat has its own name, ram meat can also be called by a specific name. There are names that most everyone knows for more common meats, such as pork for pig meat, beef for cow meat, or venison for deer meat.

Ram meat, on the other hand, is called mutton. It falls into the same category as goat and sheep meat, simply lumped into the category of “mutton.” Mutton is any meat from a mature sheep, ram, or goat.

As I mentioned, it has a strong, gamey flavor paired well with other earthy flavors and ingredients. You’ll enjoy ram’s meat if you’re a fan of meat with a strong gamey flavor. But whether or not ram meat is good to eat is another question. Let’s take a closer look at the potential benefits of eating mutton.

Ram’s meat is surprisingly healthy when eaten in small portions. Like all red meats, mutton is a very good source of iron. Those who suffer from iron deficiency or who simply want to introduce more iron into their diets would benefit from eating ram meat regularly. It’s also a good source of high-quality protein. These proteins benefit your body’s cell structures and help maintain muscle formation and growth.

Mutton also contains a high level of vitamin B12. This is essential in helping your body produce blood and ensures your nervous system continues working in peak conditions. It’s also very important for pregnant women to help decrease the risk of neural tube defects in their babies.

Some experts have also pointed out that ram meat contains a high level of antioxidants, helping boost immunity and remove toxins in the body. Paired with healthy fatty acids and high calcium, ram meat is one of the healthiest types of red meat you can eat. In short, rams can be considered good eating!

What Age Should You Butcher a Ram? If left fully intact (no castration or cryptorchid), the ram should be butchered at 1 year old. This will prevent that strong taste from settling into its meat. Many ram owners recommend the cryptorchid alternative to castration instead of leaving them fully intact. It is essentially the process of pushing the ram’s testicles back inside its body, preventing it from being overly aggressive and trying to mate but allowing it to continue to grow and mature naturally.

There is more to butchering a ram for its meat than you may think. You have a few things to consider, the first of which is what age to butcher it at. If left intact and not castrated, Rams can put on more meat as they mature. This is due to the normal testosterone levels in their bodies if left intact. However, if left to age too long without being castrated, their meat can start to take on an overly strong flavor.

If going with the cryptorchid method, you’ll want to butcher the ram before two years of age. This is typically when their milk teeth fall out, their two adult teeth come in, and they may start to put on fat. This fat generally doesn’t add to the flavor of the meat and may have a bad taste, so it’s best to butcher it before this happens. Ram’s meat is fairly versatile, allowing you to pair it with a wide assortment of ingredients and flavors. As we already mentioned, mutton is best paired with earthy tastes. Try cooking it with mushrooms, truffles, or other earthy vegetables to bring out the meat’s gaminess.

There are plenty of other ways to cook ram’s meat, also. Simply search for a recipe online, and hundreds of recipes appear in the search results. Ram meat is a popular choice of meat in many different parts of the world but may be considered exotic or uncommon in other locations. Also known as mutton, ram meat has a strong gamey taste, much like boar meat or venison. It pairs well with earthy tastes but is a versatile meat that can be cooked in various dishes.

We hope this short guide has answered all your questions about ram meat and how it tastes. Check out our other articles below for more interesting facts and guides!

What’s the difference between Ram and Lamb?

The only difference between ram and lamb meat is the age and gender of the sheep that have been butchered. Lamb meat is meat from a sheep under one year of age and may be either male or female. Ram meat refers to the meat of a male sheep over one-year-old.